In February 2018, the government announced it would be making significant changes to ICBC, including a cap for minor injuries. What does this mean, and will it affect your case? Our Kamloops accident lawyers explain.

First, imagine you’ve been injured in a car accident and it wasn’t your fault. You are entitled to be compensated for your injuries and losses.  Gillespie’s personal injury lawyers represent car accident victims to help ensure they receive the amount they deserve in ICBC claims.

The compensation you receive is broken down into several categories, including:

Currently, the amount you receive for general damages is assessed by looking at your injuries, how they are affecting you and then considering comparable past cases to come up with an appropriate amount of compensation.

The proposed cap would restrict general damages awards for minor injuries to $5,500, whereas under the current system a person may be entitled to more than this.

It’s important to note that the cap will not affect an injured person’s entitlement to other categories of damages, such as wage loss and out of pocket expenses.

How a minor injury will be defined has not been announced by the government, but it’s being suggested that minor injuries will consist of things such as:

Who will decide whether an injury will be deemed minor or not has also not been announced, although a government press release stated it would be a medical professional, rather than ICBC.

If there is a dispute with respect to whether a claim will be subject to the minor injury cap, it seems that the matter will be referred to the Civil Resolution Tribunal for determination. This cap to minor injuries is already in place in other provinces, such as Alberta and Ontario. Once the exact definition of minor injuries is known, our personal injury lawyers will be able to provide more specific advice on how this may affect your claim.

Find out how you can increase the chances of a successful claim by reading our post 10 Mistakes People Make with ICBC Claims: Advice from Personal Injury Lawyers.

The other part of the announcement was in relation to some of the ‘no-fault’ benefits that injured parties receive. When you purchase insurance through ICBC, you are entitled to receive benefits if you are injured in an accident, regardless of whether you caused the accident or not. Increases have been made to amounts payable for various items, including:

As well, it was announced that ICBC will pay more for treatments, based on ‘fair market rates’. Exact rates have not yet been released.

Timing of ICBC Minor Injury Cap and Increased Benefits
While all of these changes to the ICBC system were announced on February 6, 2018, it’s important to note that nothing has been finalized yet. While the increased benefits are scheduled to be implemented immediately, the minor injury cap is not slated to take effect until April 1, 2019. That means that the minor injury cap will not affect anyone who has been injured in a motor vehicle accident before April 1, 2019.
Do you have questions about the announced changes to ICBC? Are you looking for Kamloops accident lawyers with experienced personal injury lawyers working directly on your file from start to finish? Contact Gillespie & Co to book your free consultation 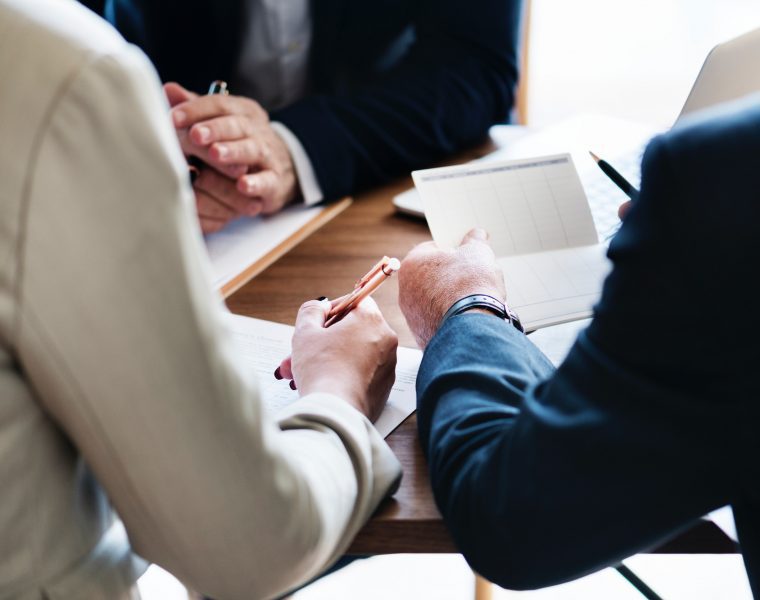 What should you bring to meet one of our lawyers in Kamloops?

Wondering how you can get the most out of your free consultation with our lawyers in Kamloops? We’ve got a checklist!
Read More 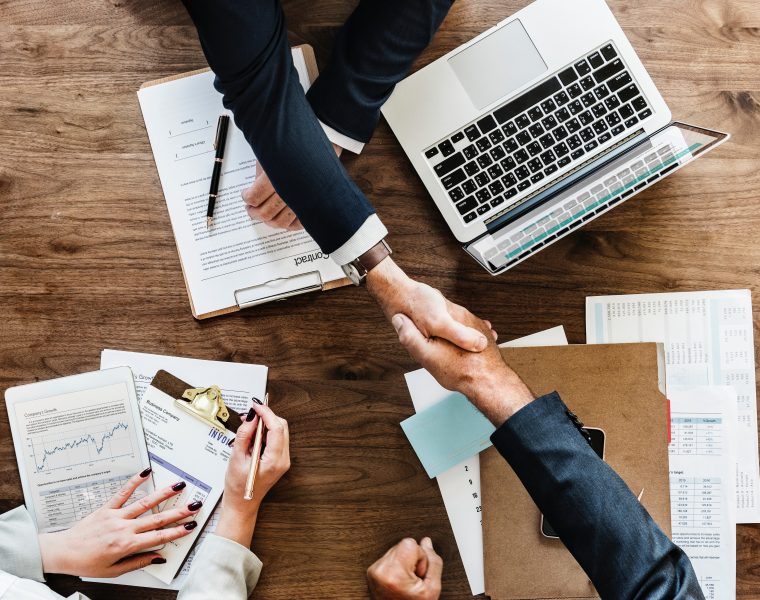 Thinking of Buying or Selling a Business? What to Consider from Our Business Lawyers

In Kamloops and throughout BC, it’s a time of opportunities for small businesses, and if you’ve been thinking about getting out or getting into business, this might be the time to take the plunge.
Read More 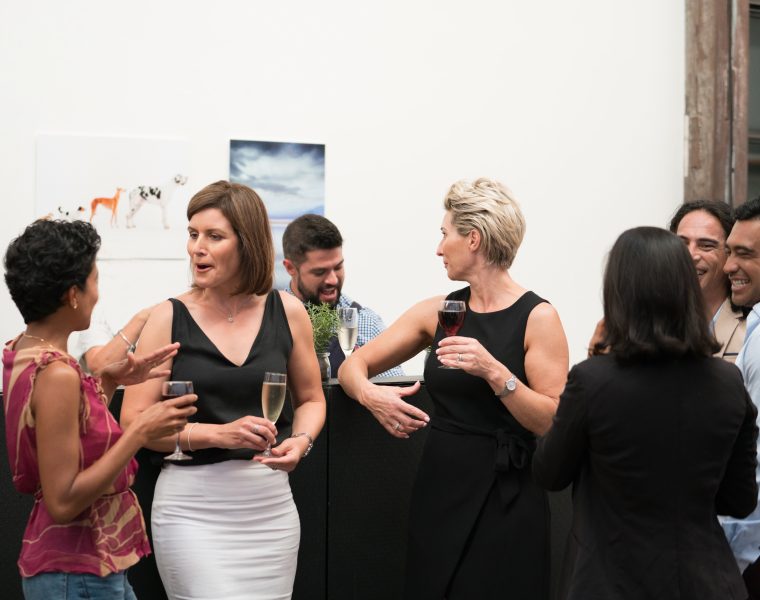 What are employers’ risks at an office holiday party? Advice from employment lawyers

What does your company need to know to enjoy a safe, merry and liability-free office holiday party? Read these tips from our employment lawyers.
Read More